Posted August 15, 2017 | by ArborPro Tree Experts | in Not Your Normal Blog Articles

If you’ve recently watched a movie with epic sweeping shots taken above the set or have seen aerial images of law enforcement responding to an incident on the news, there’s a good chance you’ve witnessed the work of a drone. The use of drones has become increasingly common for their versatile functionality and ability to fly. And now, drones have the capability of doing some amazing things. Case in point; drones will soon be planting trees.

Yes, you read that right. Drones planting trees is the brainchild of the Seattle-based company DroneSeed. While the technology to allow the drones to help reforestation efforts is still in the development stages, it won’t be long before the company hopes to begin offering services to landowners with 10,000 or more acres and state governments reaching beyond the Pacific Northwest and southeast and into Canada, and Brazil.

Here’s a video about their concept. 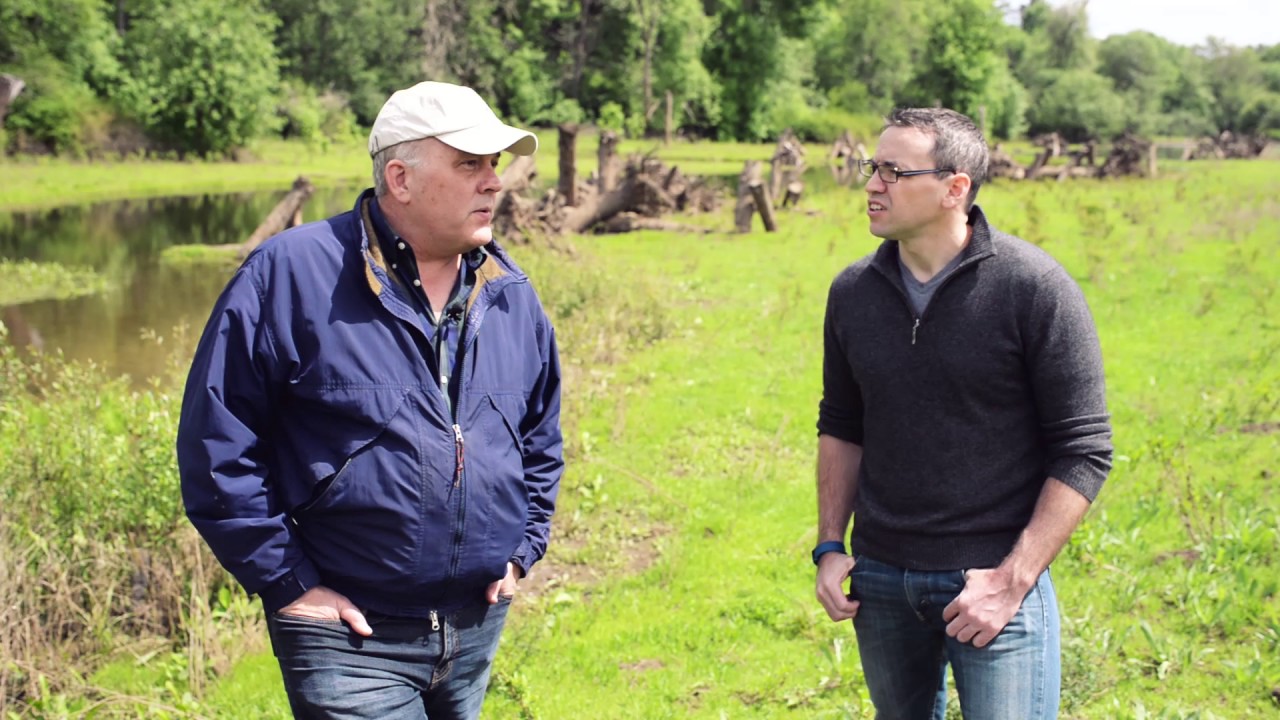 Reforestation with the Help of Drones

This new technology will allow forestry agencies to save millions of dollars on replanting forests. The estimated cost is roughly $100 billion dollars in wages and materials to replant the 300 million acres that have been deforested worldwide since the 1990’s. Drones planting trees would cost dramatically less. The company claims that one drone operator will be able to manage 15 units at once. That is the equivalent of 360 man hours. For reference, the average tree planter can plant roughly two acres of seedlings per day.

Equipped with customized operating software, drones will be used for planting tree seed capsules, spraying agricultural payloads such as herbicides and fertilizer, and collecting data in the field. To plant, drones will shoot the seed capsule into the ground with air pressure; similar to a paintball gun. Cool, right?

Currently, the Federal Aviation Administration has approved the company to allow agricultural spraying services. DroneSeed hopes to be able to expand to planting in the very near future. Their vision is to help work with commercial foresters to create a more efficient reforestation process. Sounds great, right?

Drones planting trees is pretty futuristic if you ask any of us here at ArborPro, but we’re happy to hear that there are efforts being made to replant our forests. Because, well, we love trees. We also love providing customers throughout the Portland area with the highest quality tree care services. Whether you need a tree planted (although we’ll stick to the old-fashioned method), maintenance or pruning of existing trees on your property, or the evaluation of a potentially hazardous tree, the experts at ArborPro are just a phone call away. We work in Portland, Beaverton, Lake Oswego, Hillsboro, Oregon City, and more.

The Christmas Tree Shortage of 2017 is Long Gone

What do drought, wildfires, inventory mismanagement, and the recession of 2008 have in common? They were are all cited as a possible cause of the...

Thanksgiving From the Yard

We’d bet a pretty penny that you’re elbow-deep in planning your Thanksgiving feast. There’s the turkey to roast, potatoes to peel, rolls that need...

The mysterious marvels of the natural world never cease to amaze us here at ArborPro! In particular, we find some of the more unusual facts about...

Can I Grow Oranges in Portland?

Knock, knock. Who’s there? Orange. Orange, who? Orange you sad I won’t grow in the Pacific Northwest? To be honest, that’s not entirely true...